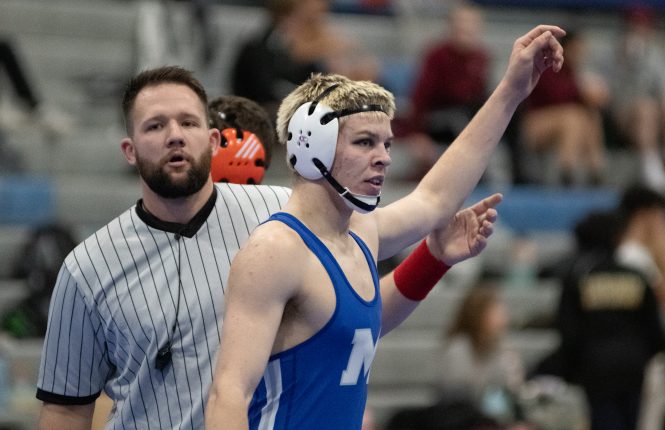 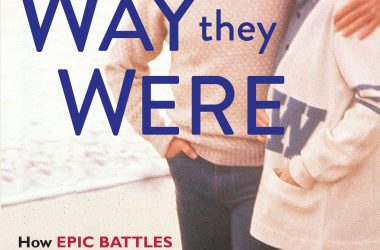 Book Review: The Way They Were by Robert Hofler 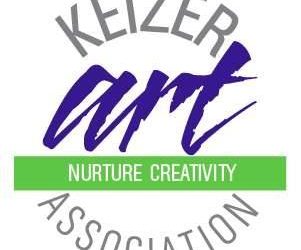 REVIEW: Ortega and the Addams shine in otherwise dreadful Wednesday 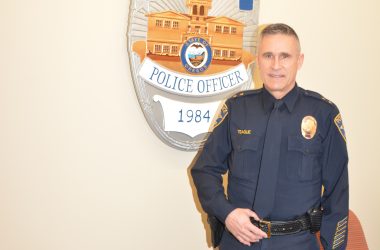 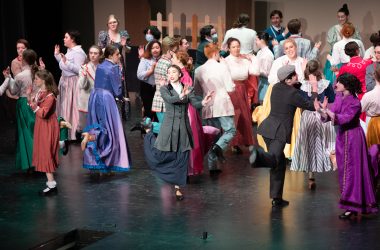 PHOTOS: The magic of Mary Poppins 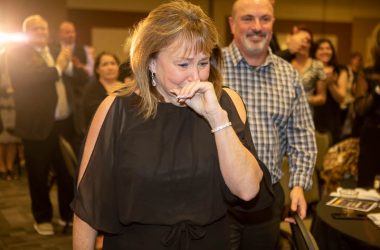 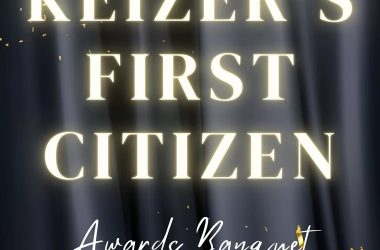 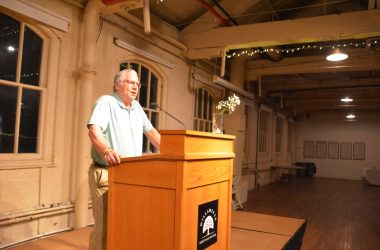 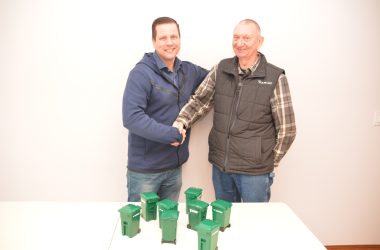 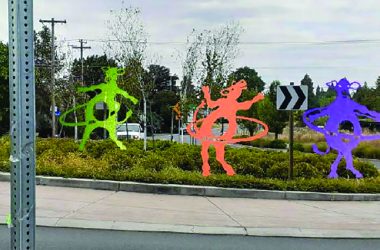 Have a cow, man — or name one at least 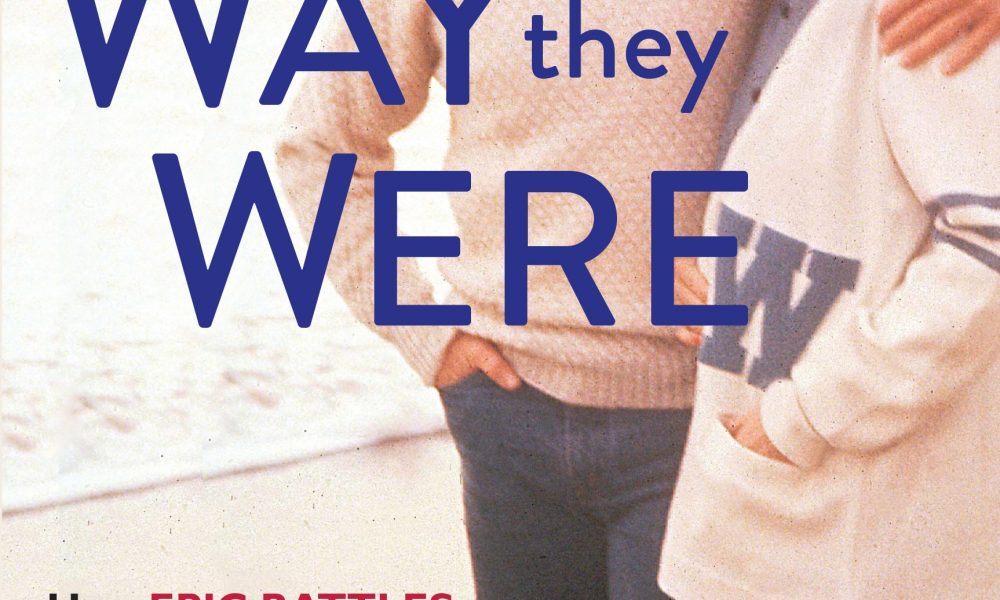 Book Review: The Way They Were by Robert Hofler

“The Way We Were” was a fairy tale with many improbabilities but when producer Ray Stark first saw the “treatment” of the story, he didn’t notice them. He saw ticket sales and in his mind’s eye, they were good.

In the story, Personnel policy authority unchanged, it was printed that City Attorney Shannon Johnson would retire on Feb. 28. The story omitted the complete date: February 28, 2024. 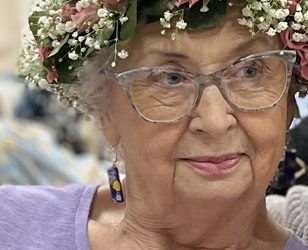 Virginia had great faith, and was not afraid. She was most frustrated by not being able to meet an upcoming grandchild in the spring. Her hope of an earthy resurrection gave her much comfort. 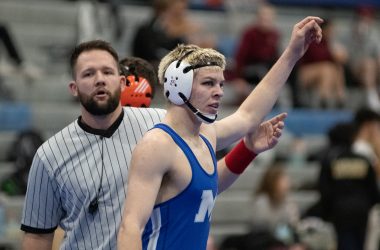 McNary wrestling was on the road Wednesday at West Salem with a chance to stay undefeated in the Central Valley Conference and set up a meeting next week with Sprague for the league title.

REVIEW: Ortega and the Addams shine in otherwise dreadful Wednesday

The Addams Family gets a new iteration in Netflix’s Wednesday, where the titular character and her morbid family are the only interesting things.

John Teague, who will retire as Keizer’s police chief Sept. 30, is known for focusing on crime prevention and strict adherence to procedure.

Teague started his police career along with eight others at the Keizer Police Department in 1989. He stayed with the department until April 2009, when he became the police chief of Dallas. He returned as the Keizer chief in April 2009 and has been here since. 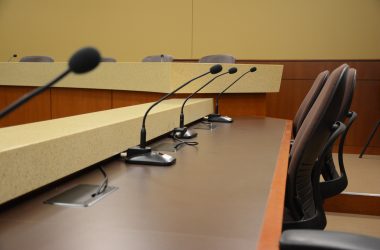 SKPS Board discuss SROs on campus

With talk about bringing SROs back to campus growing, SKPS introduced the Safe and Welcoming School Committee to examine what is needed for both physical and psychological safety of students. 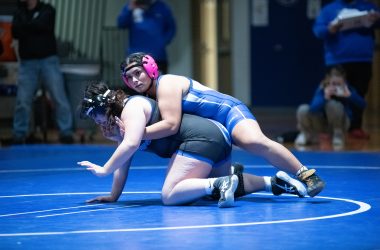 Ali Martinez brought home another tournament win as the McNary Lady Celtics had a top-10 finish at the Lady Dragon Invitational on Saturday at Dallas High School.

McNary finished eighth in the 51-school tournament, the largest girls tournament in the state.