A 4.4 magnitude earthquake struck near Lacomb at 5:52 a.m. this morning. 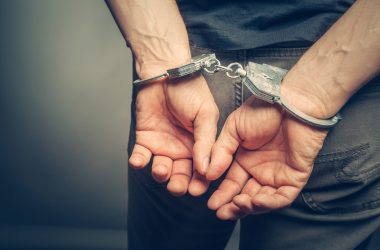 Early in the morning on Sept. 20, Keizer Police responded to the report of a stabbing in the 3000 block of Cherry Avenue N.   Investigators report that a male and female got into an argument, which led to another female attempting to intervene in order to protect the first[Read More…] 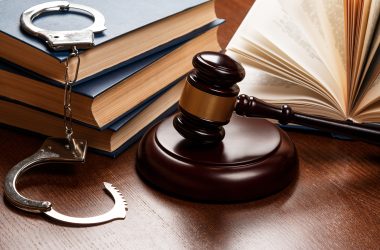 Keizer Police Lt. Trevor Wenning said the man killed inside a home on Mayfield Place in Keizer Sept. 4 was 30-year-old Aaron Scott Gage, a Salem resident. KPD responded to reports of a gunshot wound at around 2:30 a.m. on Sunday, Sept. 4, which they are describing as a home[Read More…] 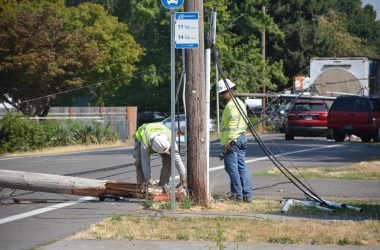 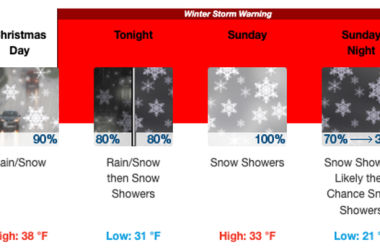 A winter storm warning has been posted for the Salem area for snow starting Saturday afternoon with 3 to 8 inches expected by Monday night. The higher elevations of the Cascades could get another 3 feet of snow, according to the latest forecast from the National Weather Service. Anticipating the[Read More…] 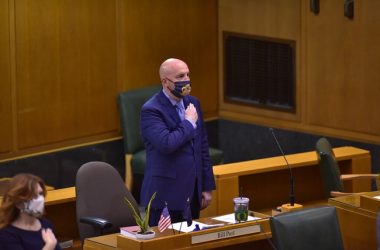 State Rep. Bill Post to resign at the end of November 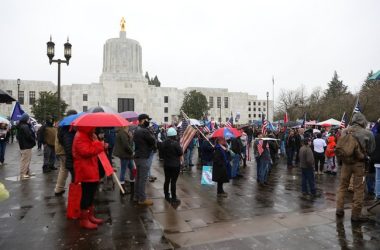 January 6, 2021 by Courtesy of Salem Reporter Comments are Disabled 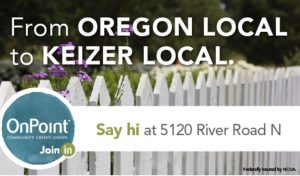