Oregon’s youth depression and suicide rates consistently outstrip the national average for youth across the board – but for LGBTQ+ (lesbian, gay, bisexual, transgender and queer) youth, the numbers paint an even gloomier picture for mental wellness.

Half of LGBTQ+ youth reported they had considered suicide and one fourth attempted suicide in 2017, according to the Oregon Healthy Teens Survey.

While all youth can struggle with their mental health, LGBTQ+ youth . . . 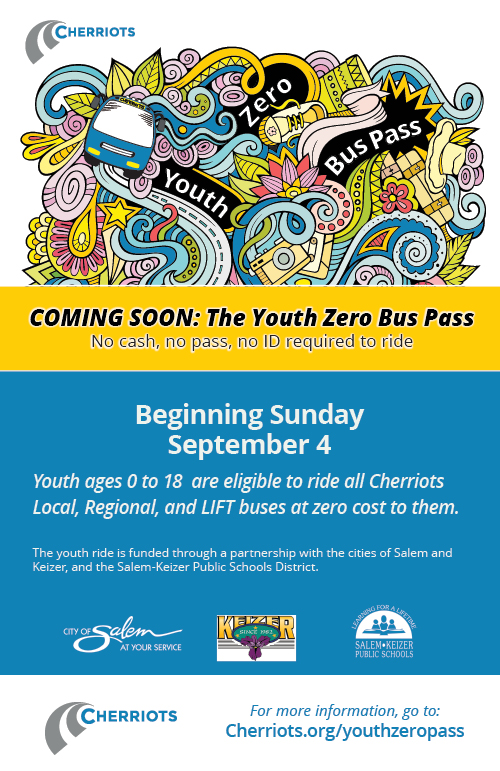