Even though officials have named lightning as the chief suspect in starting the Beachie Creek and Loinshead fires, which are the two deeply affecting Marion County, the internet suspects a more sinister hand at play.

Social media has been abuzz with rumors that members of Antifa have been setting the fires that are raging across our state. Both Marion and Clackamas Sheriff’s Offices have denied these claims.

Antifa is described by the Anti-Defamation . . . 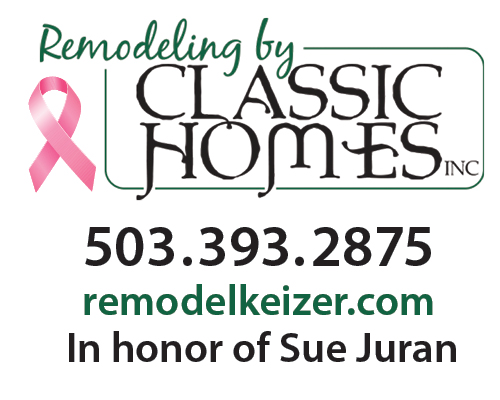