Jonathan Sanchez played in the Major Leagues for eight seasons and won a World Series ring with the San Francisco Giants in 2010 (Ezra Shaw/Getty Images).

At #14 on the Keizertimes top 20 Volcanoes players of all time is Jonathan Sanchez, a left-handed pitcher from Puerto Rico who played in the major leagues for eight seasons. He had a career record of 39-58 with a 4.70 ERA and 796 strikeouts in . . . 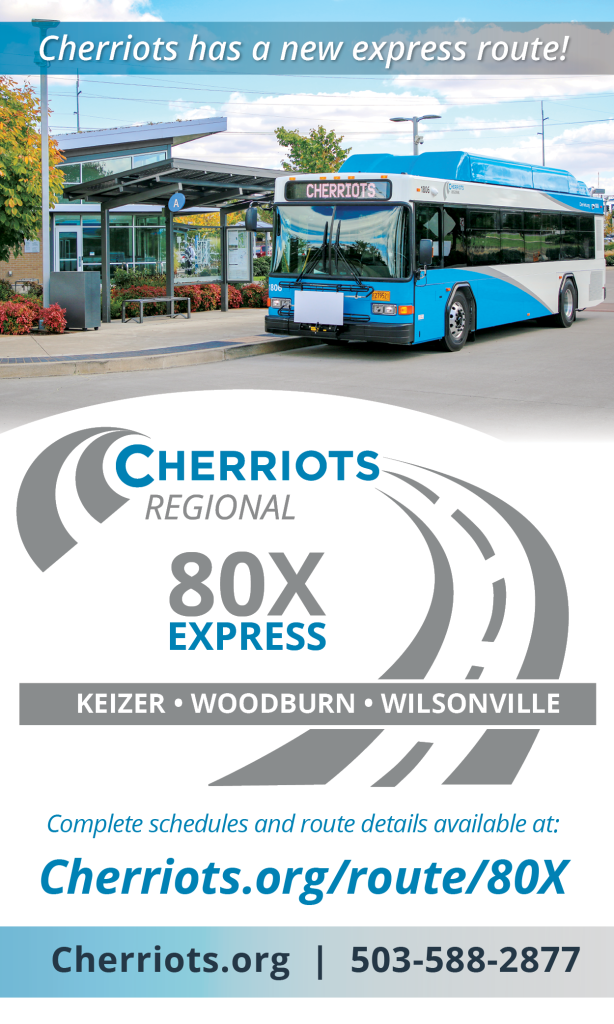