Bryan Ruby rounds third base after hitting a home run in a Mavericks League game from this summer. (KEIZERTIMES/Matt Rawlings).

Bryan Ruby told his family and close friends his secret four years ago. He then told his teammates this summer. But last month, the Salem-Keizer Volcanoes first baseman wanted to share his true self with the world. 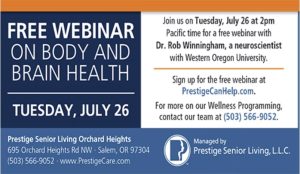