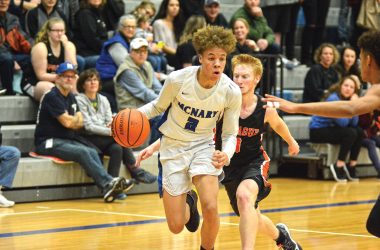 The McNary boys basketball team has gone through some ups and downs over the last couple weeks.  After getting an upset victory over South Salem Jan. 31, the Celtics suffered their first two home losses of the season against West Salem and Summit. But on Friday, Feb. 15, McNary was able[Read More…] 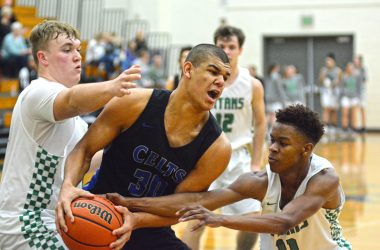 Athlete of the Week

BOSTON SMITH: Senior at McNary High School The 6’7’ post had 20 points on 7-of-13 shooting and led McNary to a 60-46 victory over Sprague on Friday, Feb. 15. WHAT HIS COACH SAYS: “He’s just such a presence on the inside. He did a really good job of sealing off[Read More…]

February 22, 2019 by Keizertimes Comments are Disabled

McNary bowler Cassidy Steckman prepares to send a ball down the lane at practice earlier this month. (KEIZERTIMES/Matt Rawlings) Before the winter started, the McNary girls bowling team wasn’t sure they would be able to field a squad this season.  “The girls have had some trials and tribulations this year[Read More…] 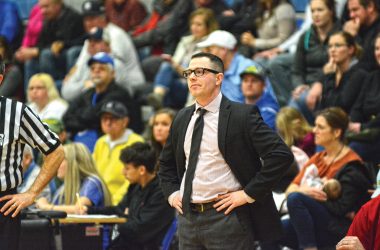 Jordan Graneto has spent a lot of time in the gym at McNary High School over the course of his life. As a former Celtic player, Graneto led McNary to back-to-back Greater Valley Conference Championships back in 2008 and 2009.  In 2016, Graneto came back to the McNary program to[Read More…]

Celts get much needed win over Sprague 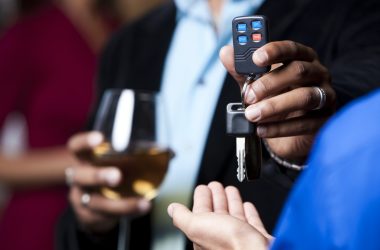 February 22, 2019 by Eric A. Howald Comments are Disabled

February 21, 2019 by Eric A. Howald Comments are Disabled

I-5 Crossing at Columbia River

To the Editor: Presently, there isn’t enough money available to replace the aging I-5 bridge in the manner currently envisioned. But there still might be a way to build the badly needed replacement by constructing a new crossing in stages.  Phase one: Build a northbound span. Include an emergency access lane. Phase[Read More…]

Senior park rents out of control

To the Editor: Well, they’ve done it this time. This mobile park and many others have been bought by two different investor groups from California. All of us have been seething over the rent increases in the last several years. Over the last three years our space rent has been increased a[Read More…]