The next decade of Keizer’s political representation hangs in the balance as redistricting officially began last week.

For the first time since 2010, state lawmakers are attempting to redraw state district maps and released their first attempts during a virtual meeting on Sept . . . 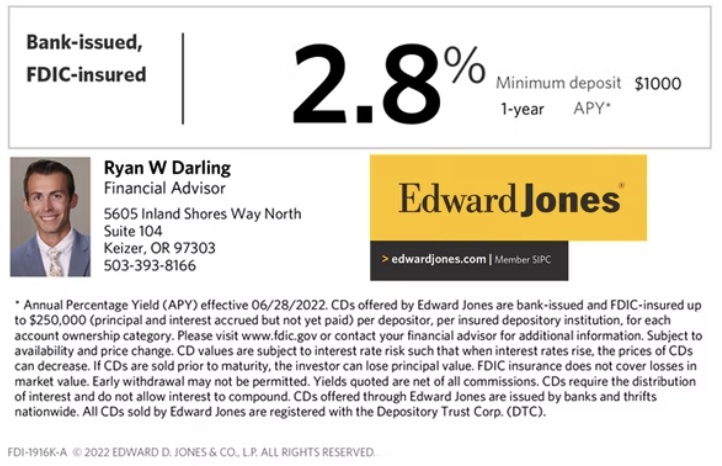