Coming in at #19 of the Keizertimes list greatest of greatest Volcanoes of all time is Clay Hensley. The 5-foot-11, 190-pound, right-handed pitcher played in the Major Leagues for seven seasons with three different teams, ending his career with a 28-34 record and an ERA of 4.00. 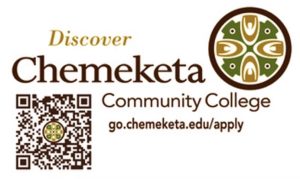 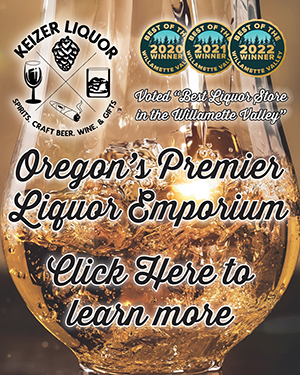